Ecuador Unrest
In October 2020, Ecuador had the worst unrest in more than a decade. Indigenous movement and differents social organizations paralyzed the country for more than a week. Protesters are angry over President Lenin Moreno's decision to cut decades-old fuel subsidies and implement tax and labor reforms. At least nine people have been killed by the police and hundreds wounded. More than 700 people have also been arrested.
Johis Alarcón for Bloomberg 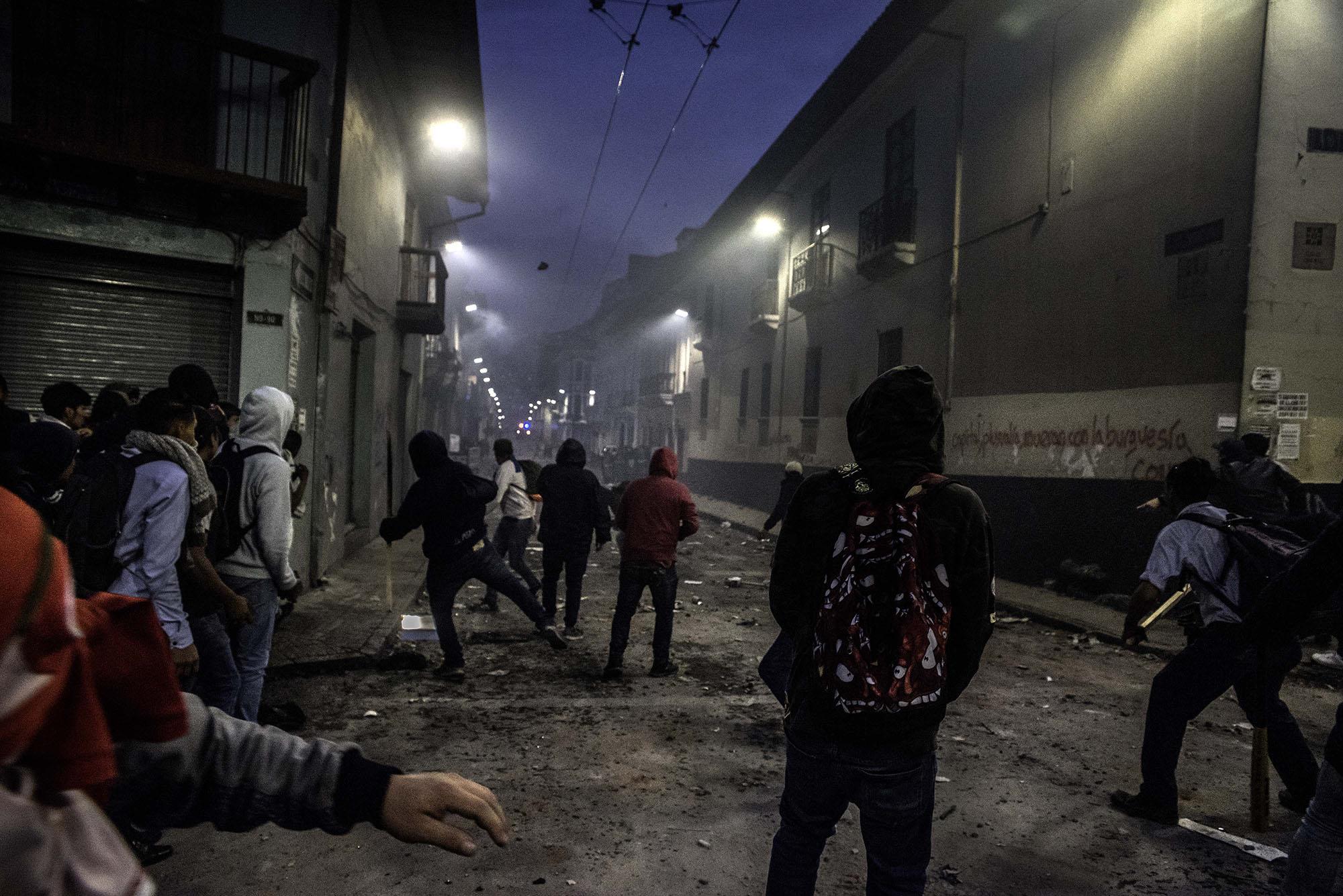 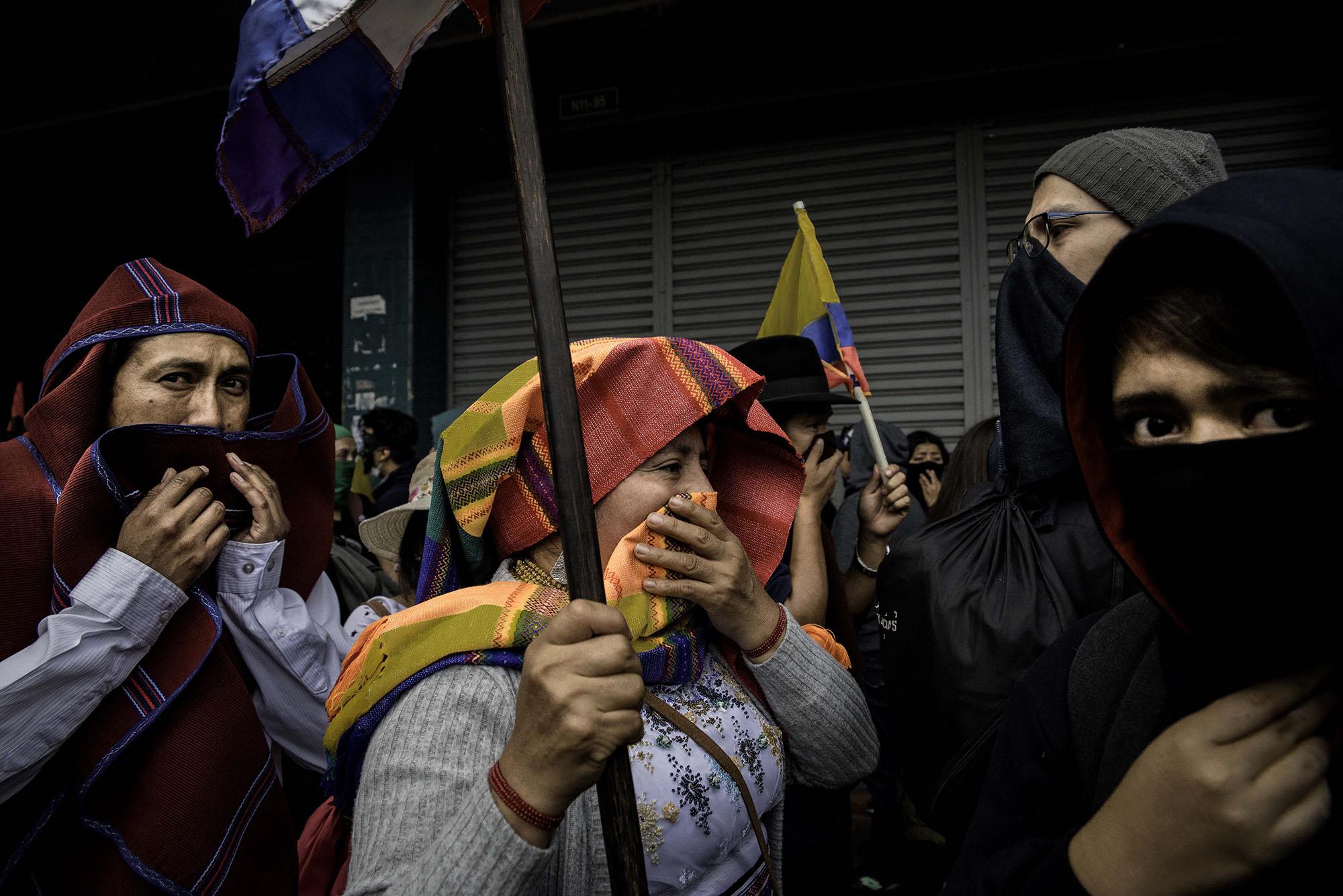 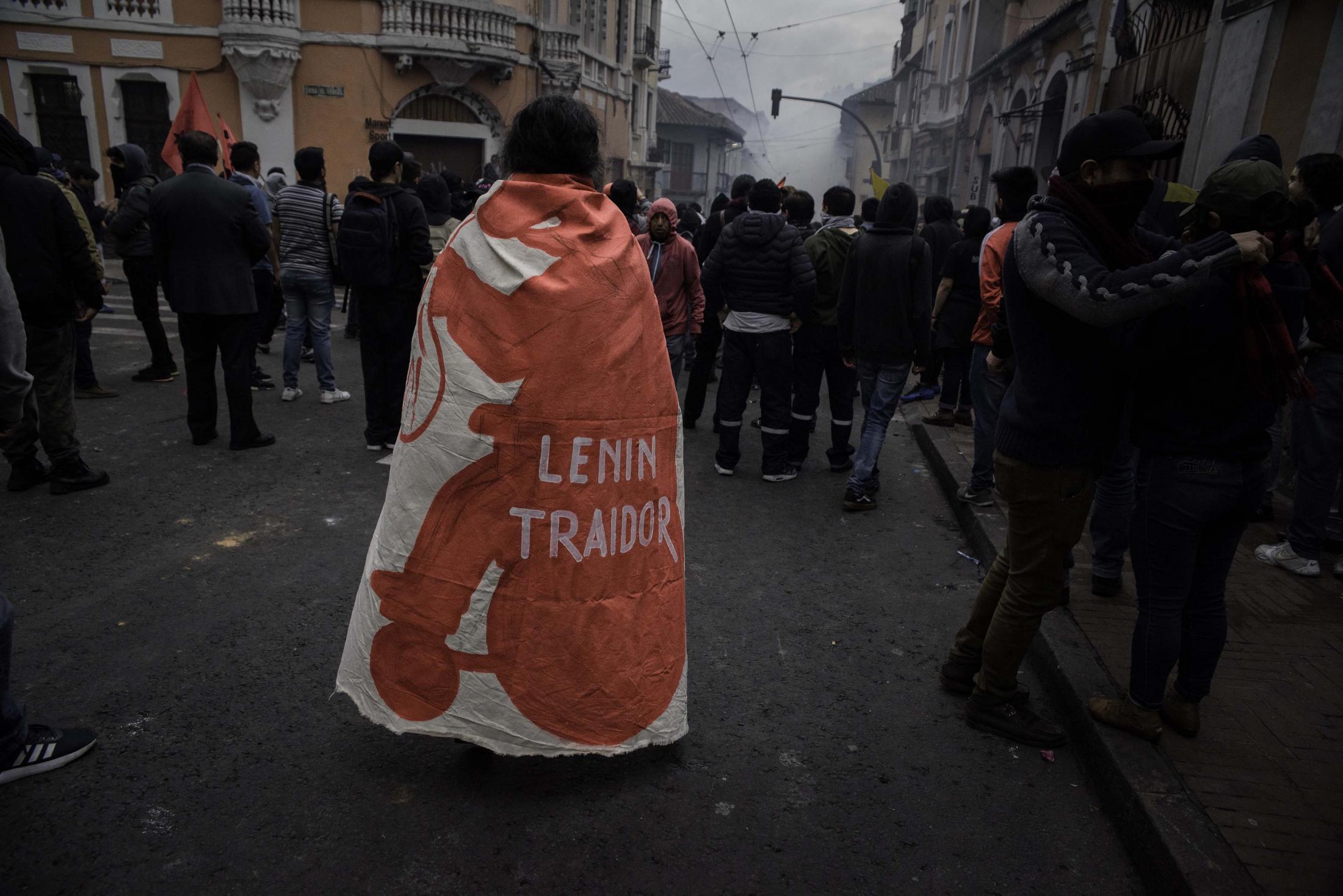 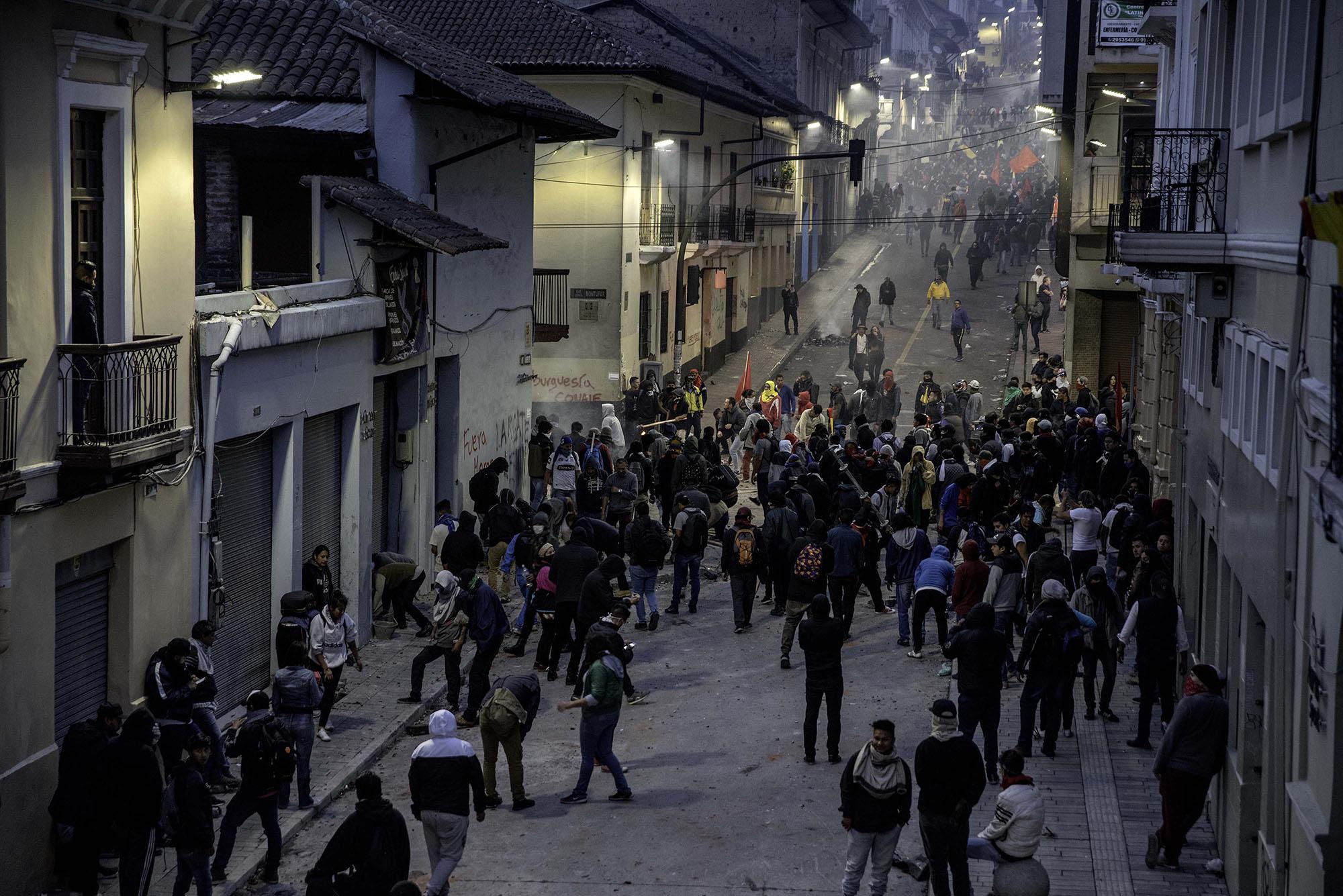 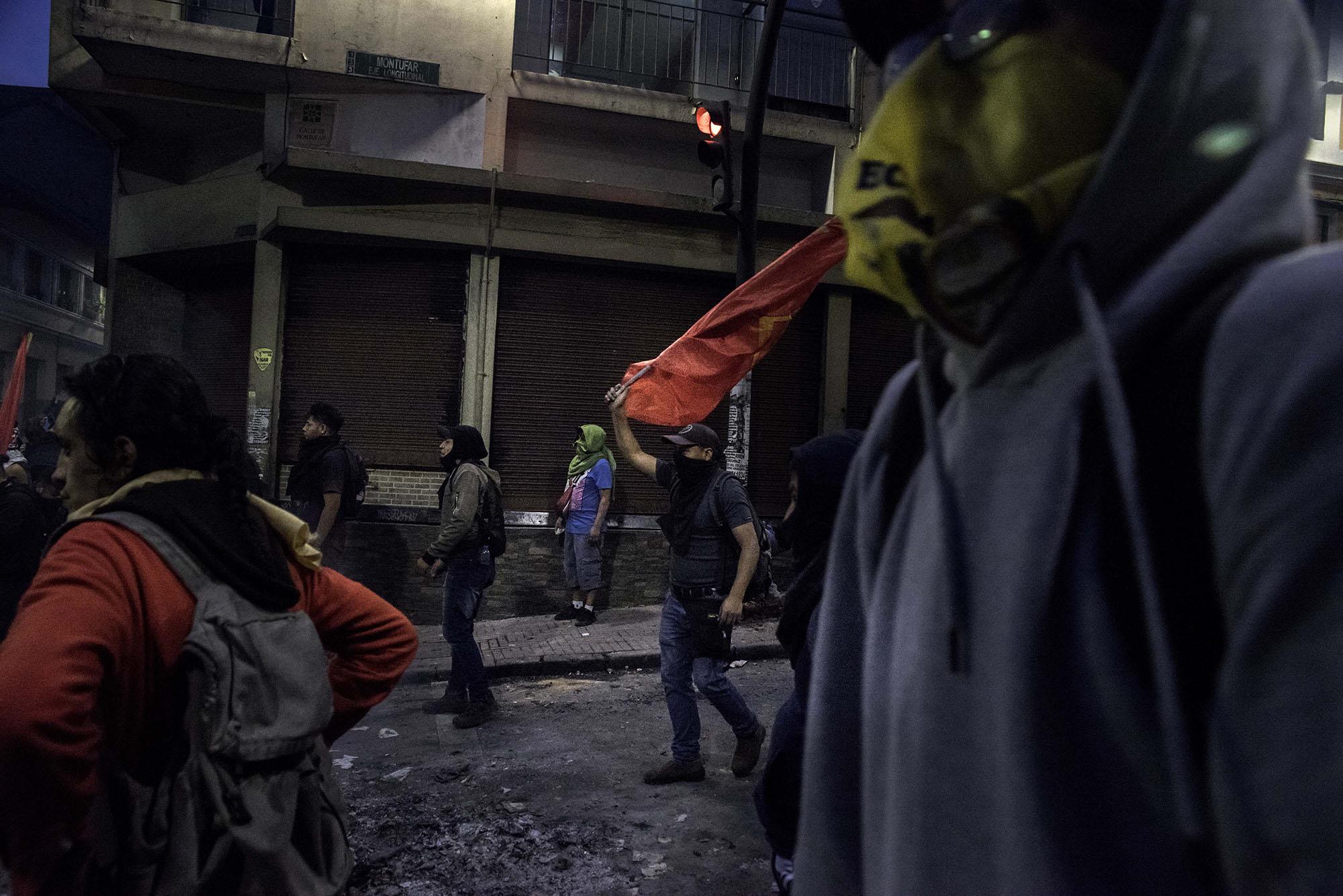 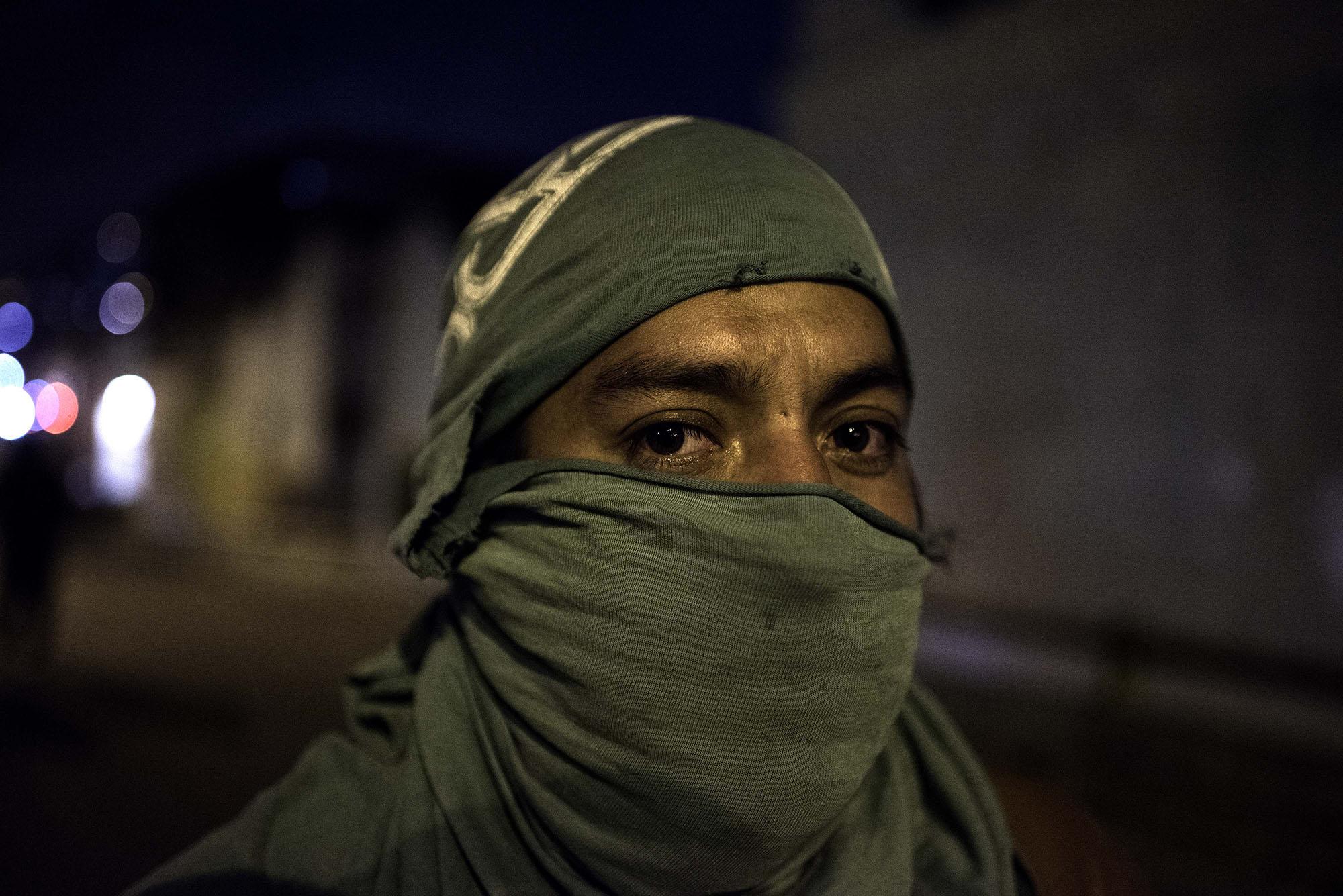 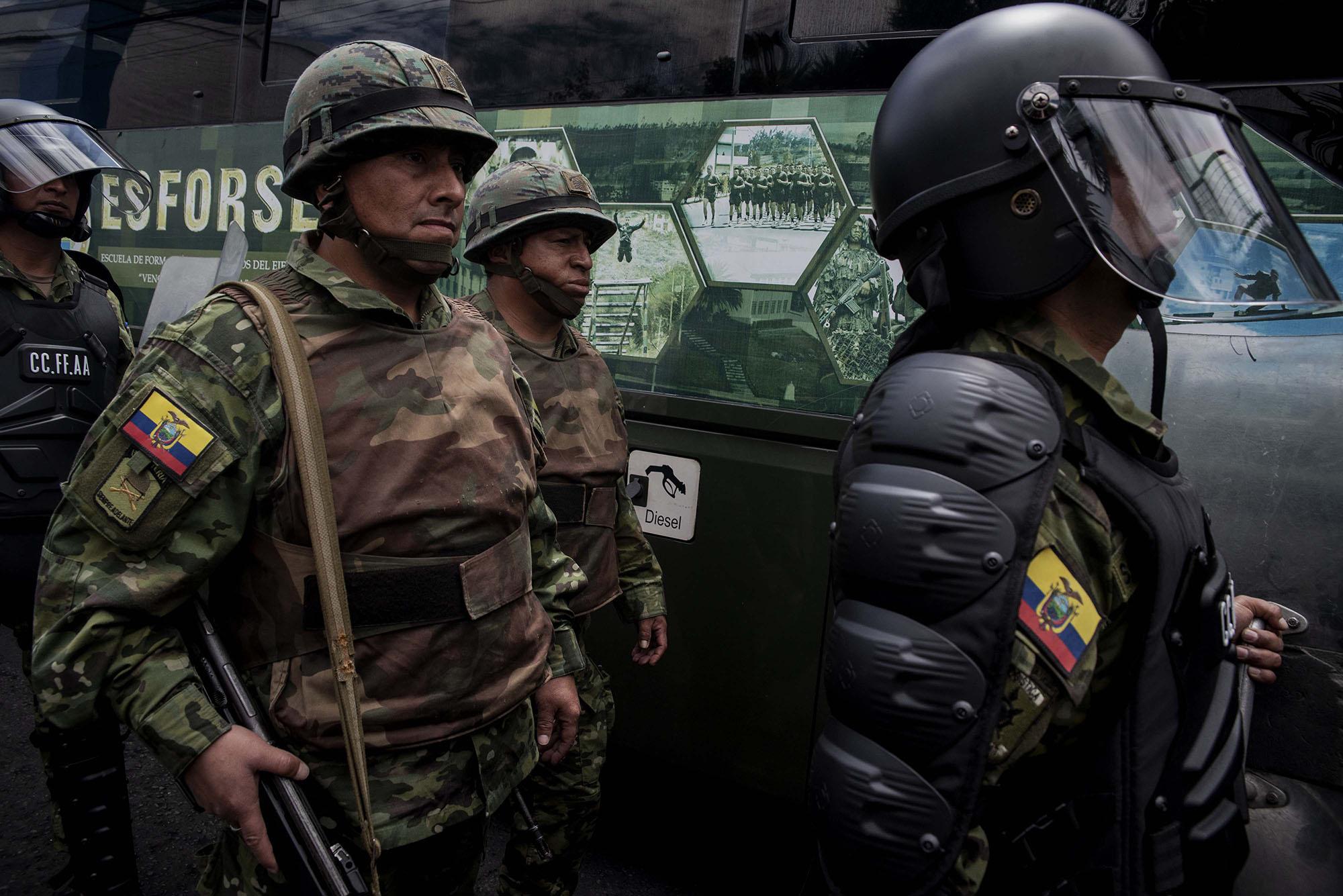 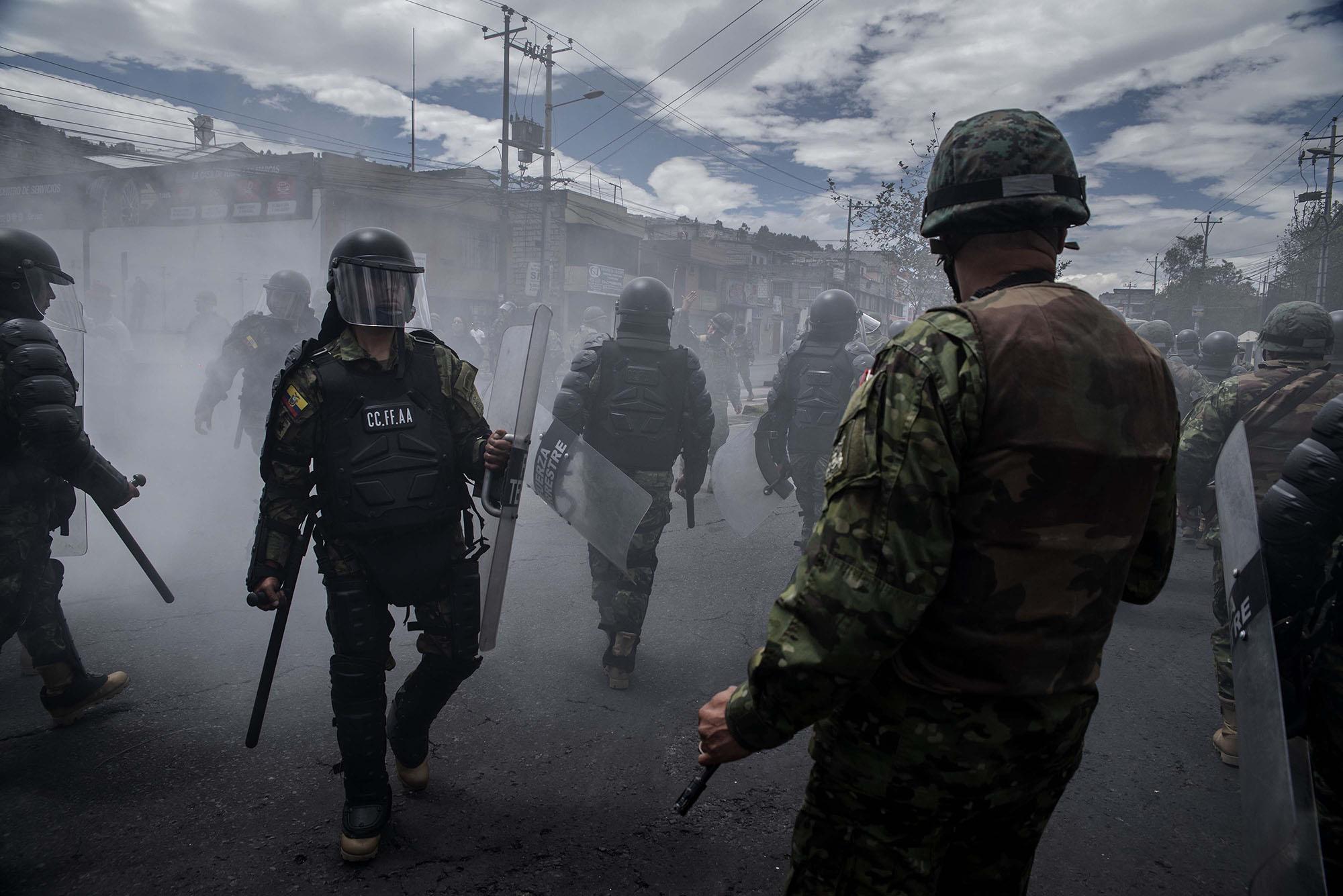 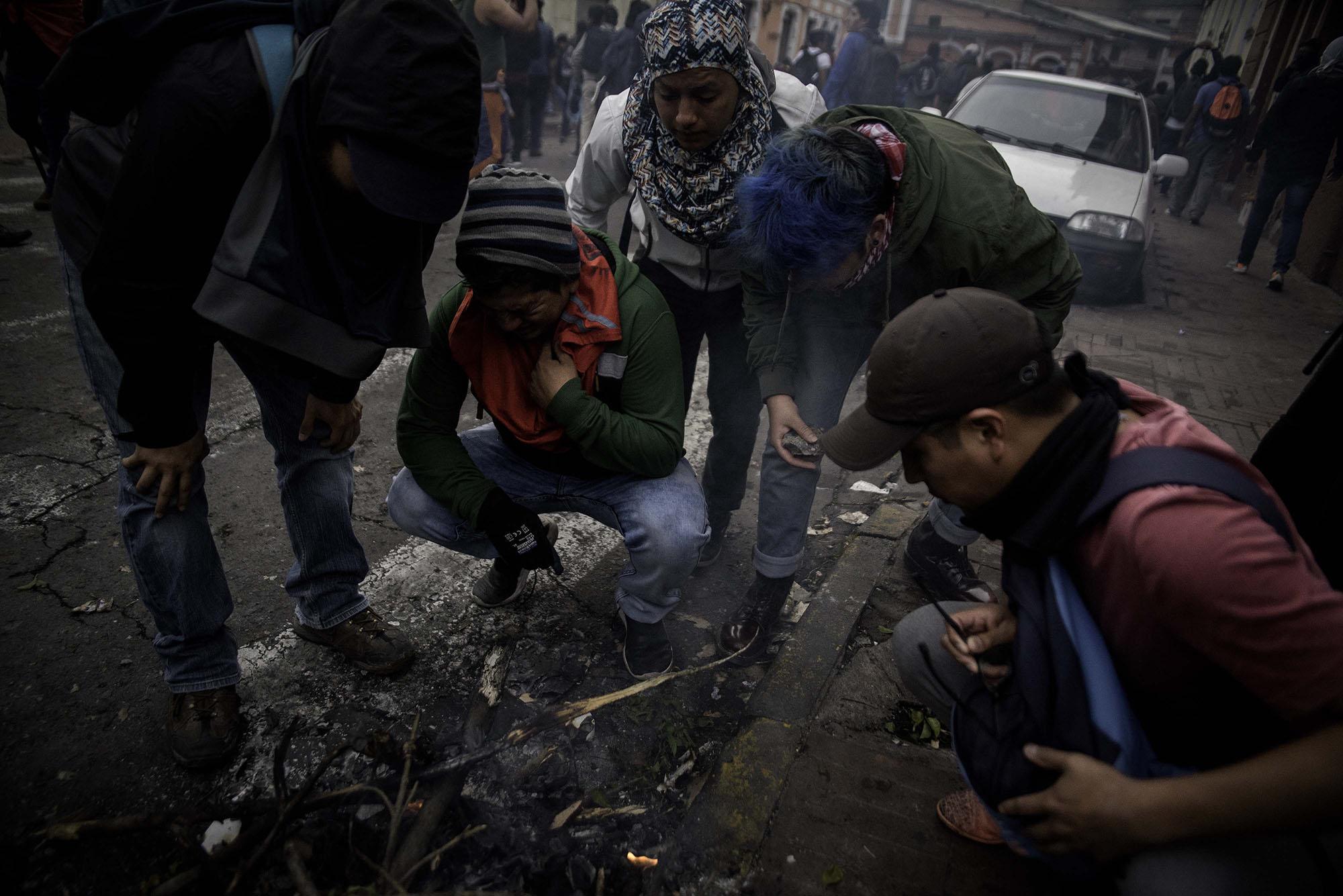 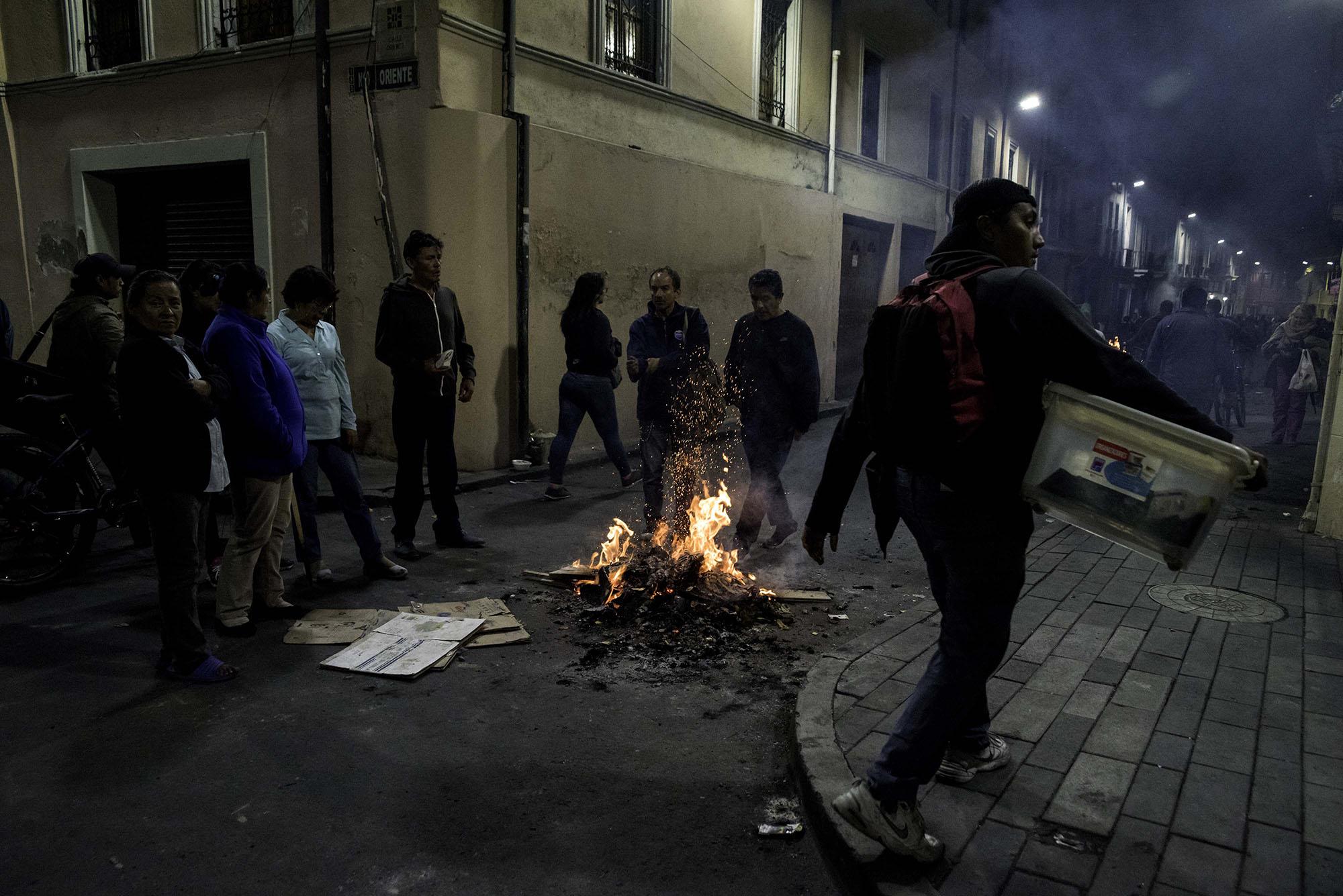 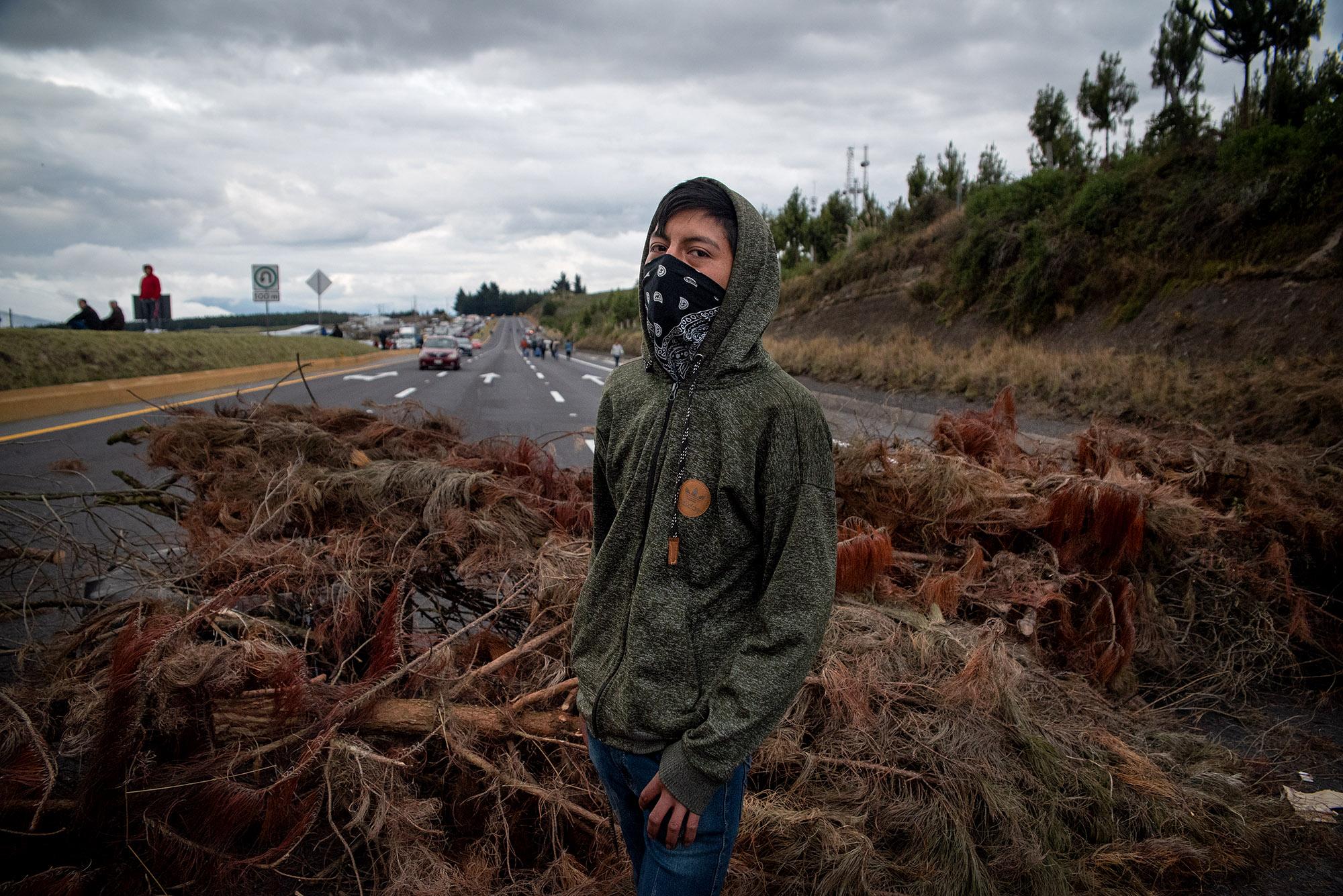 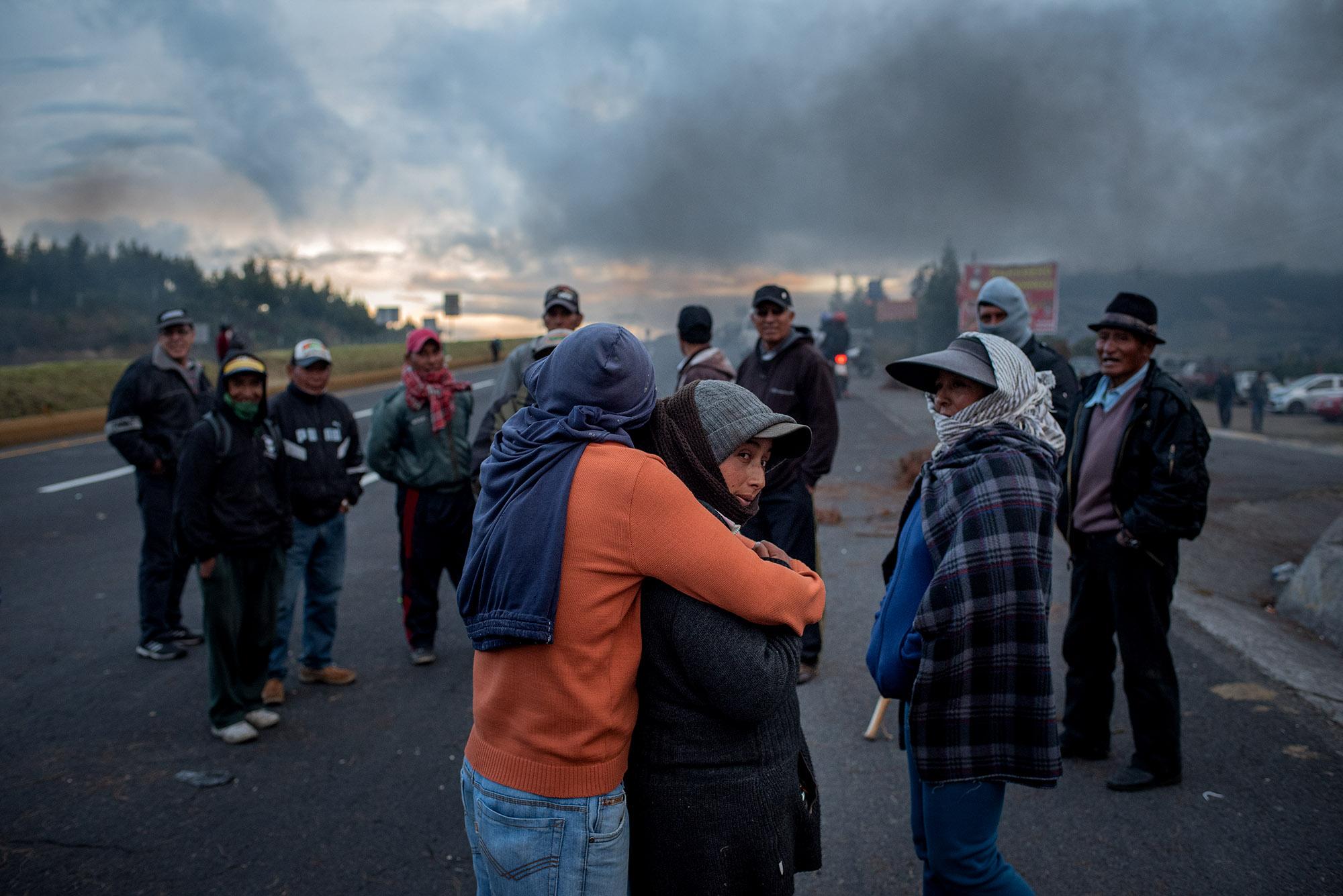 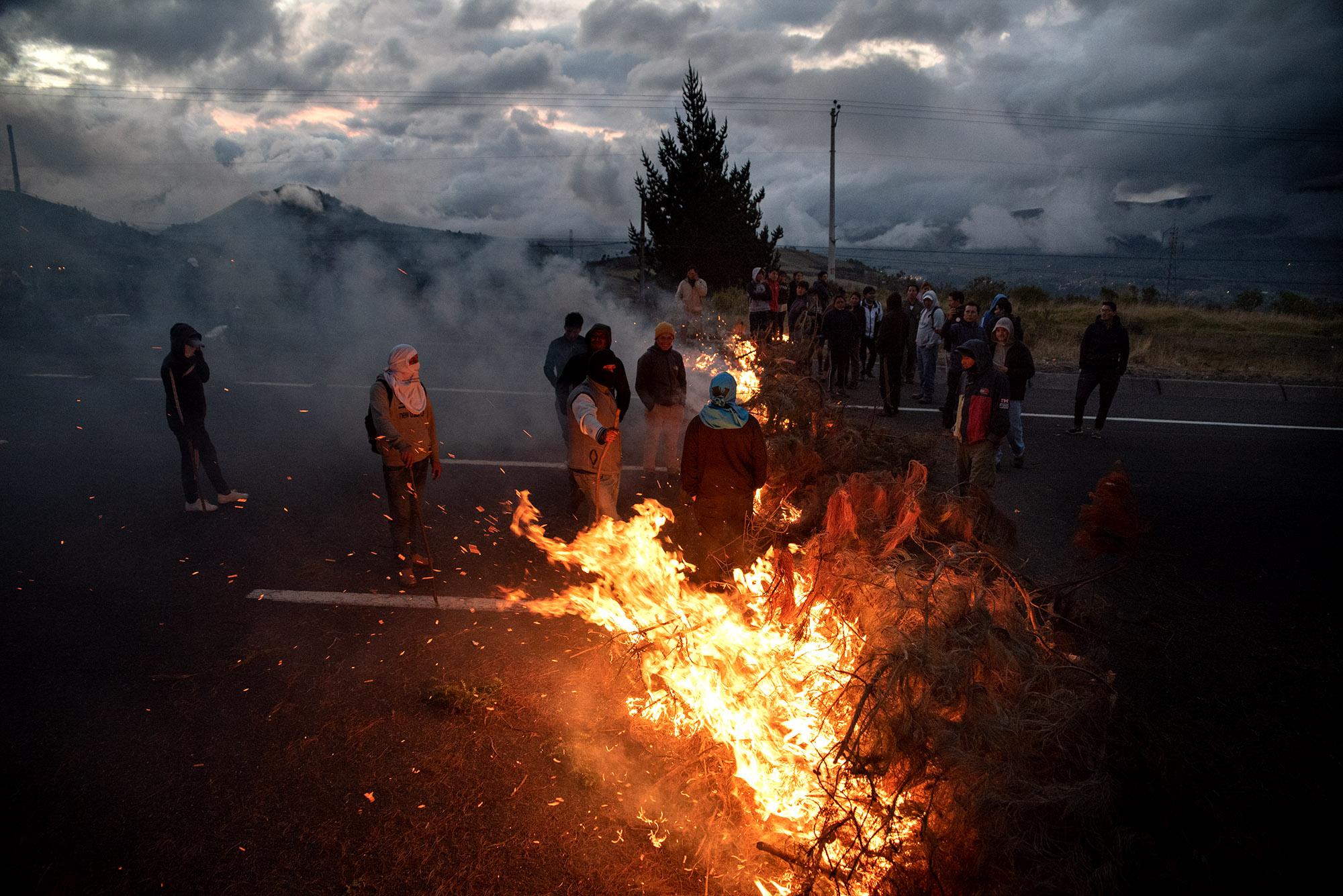 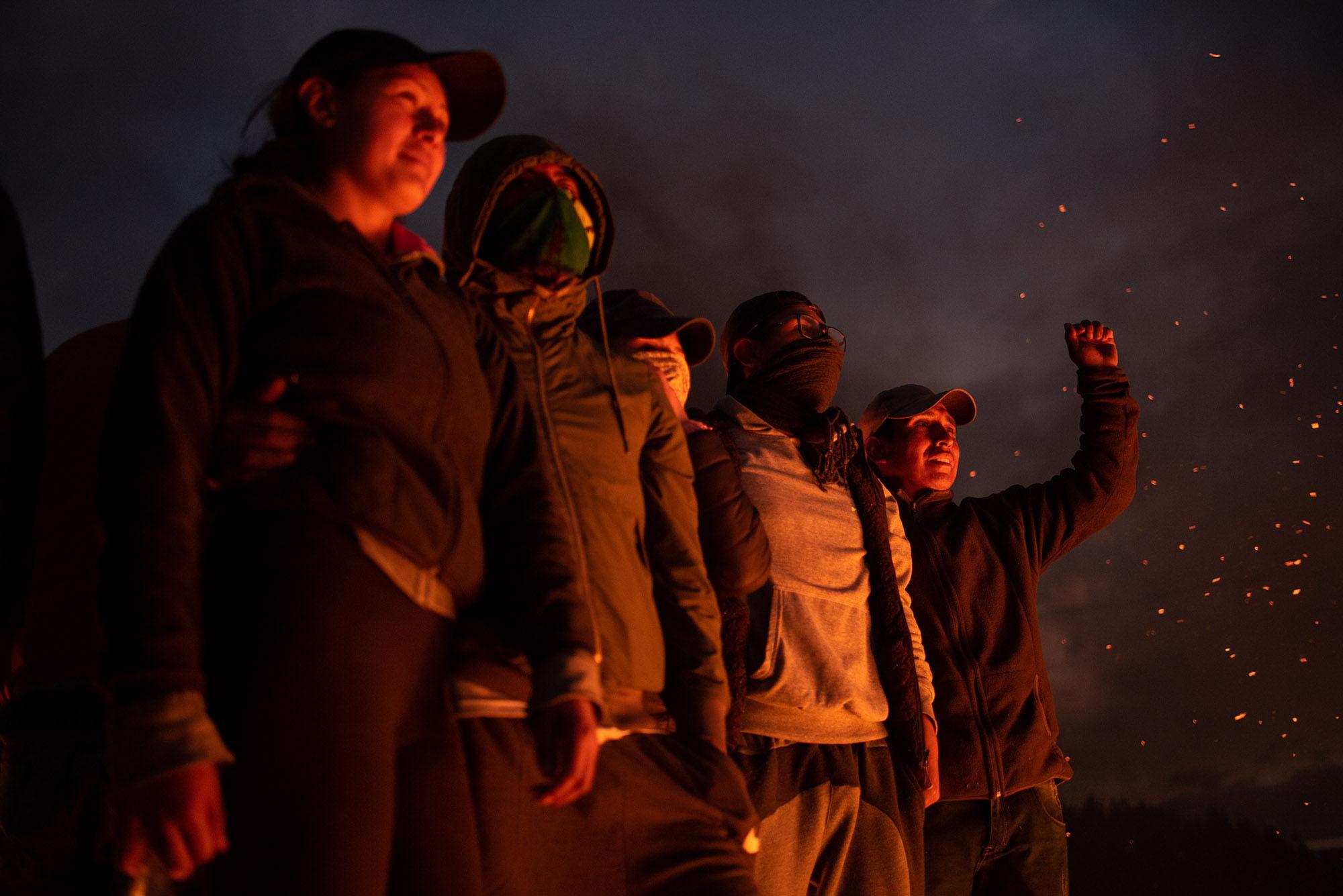 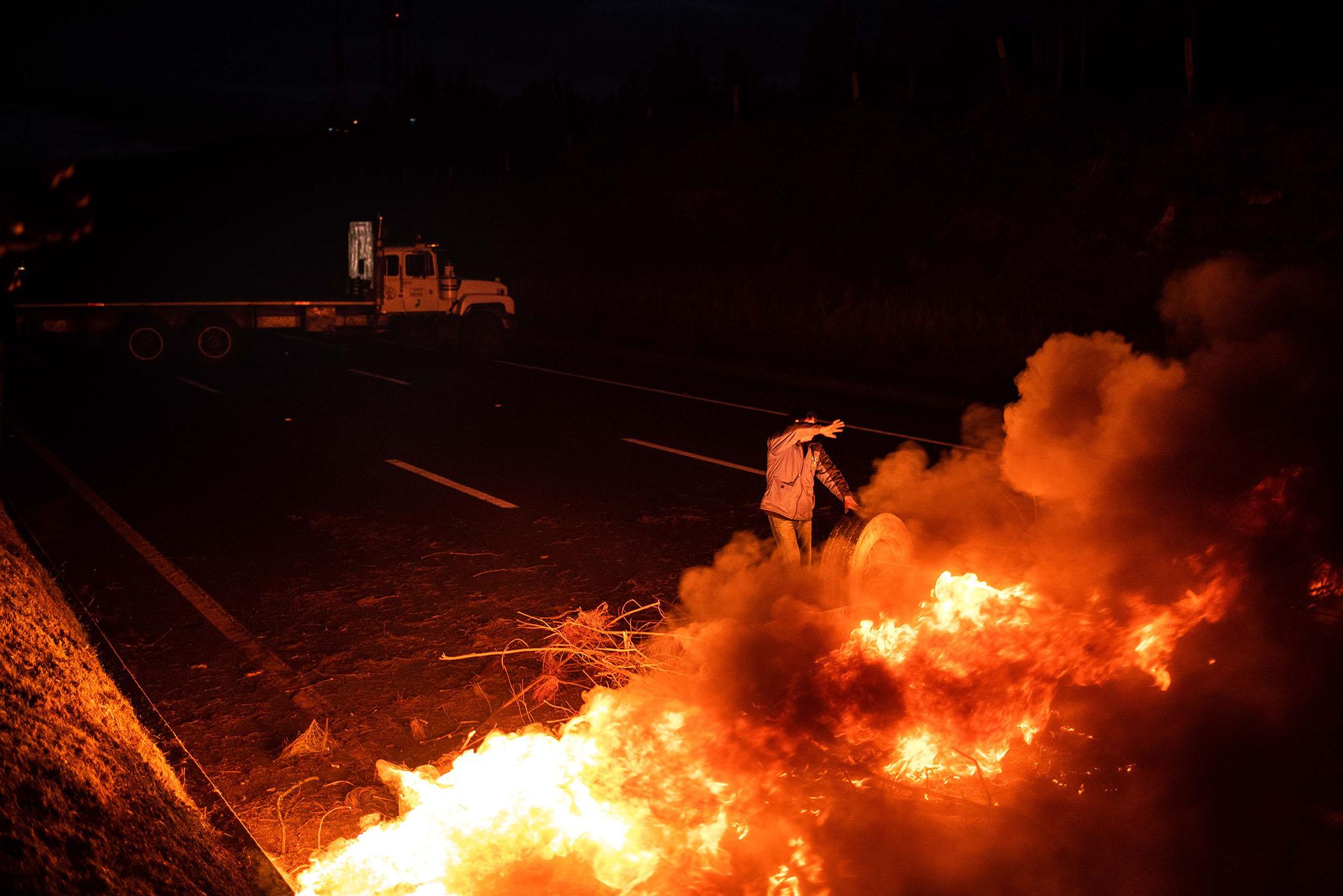 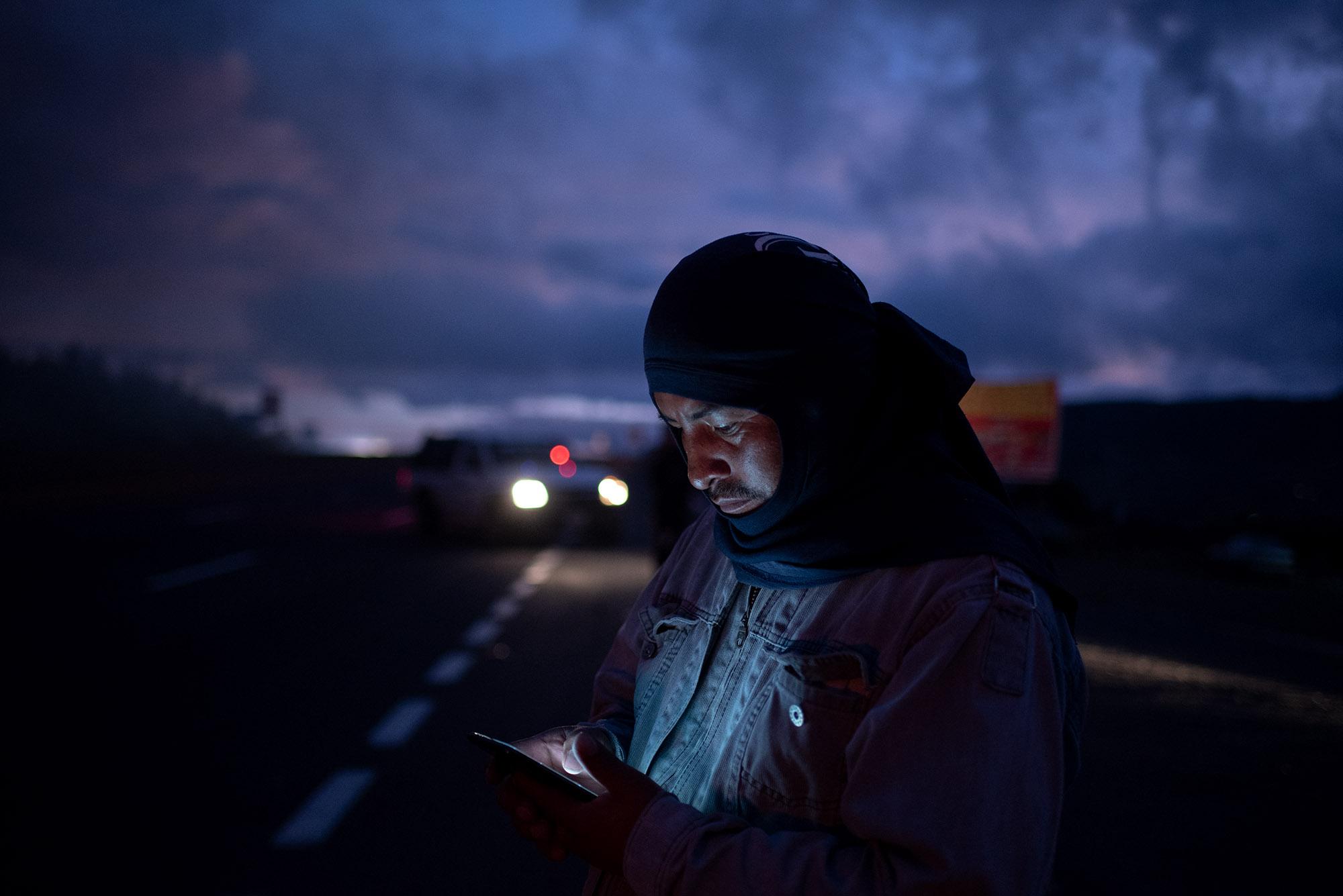 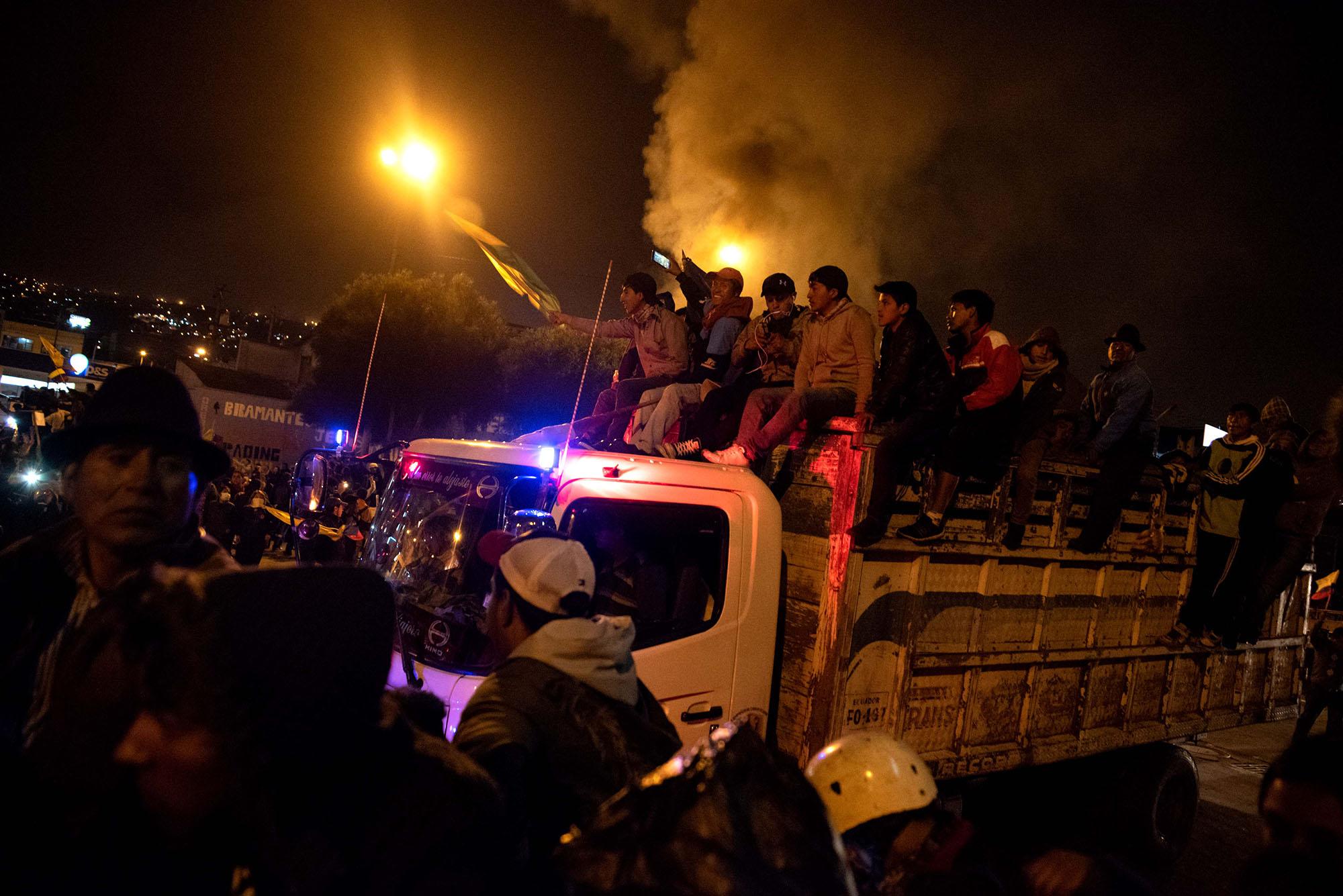 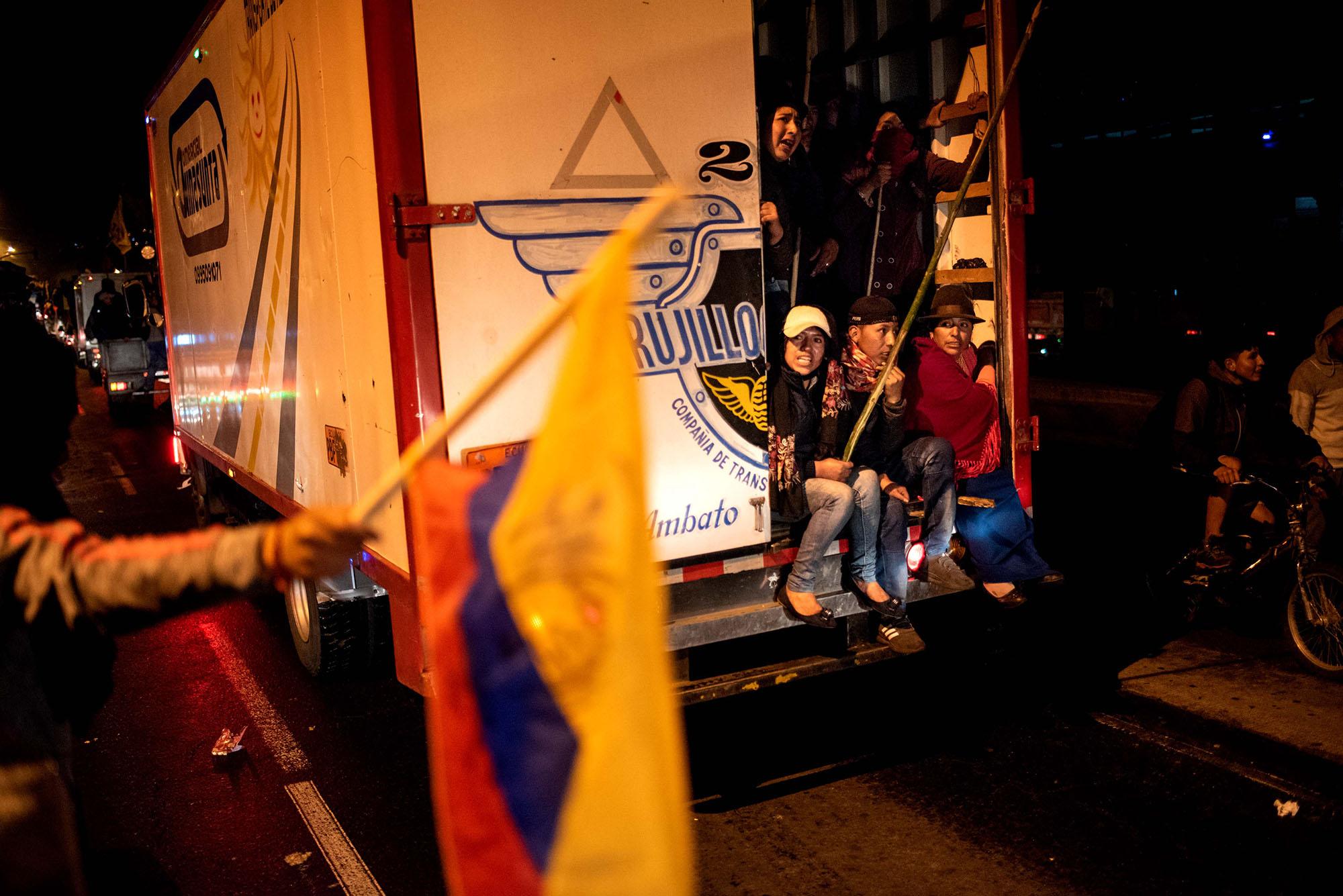 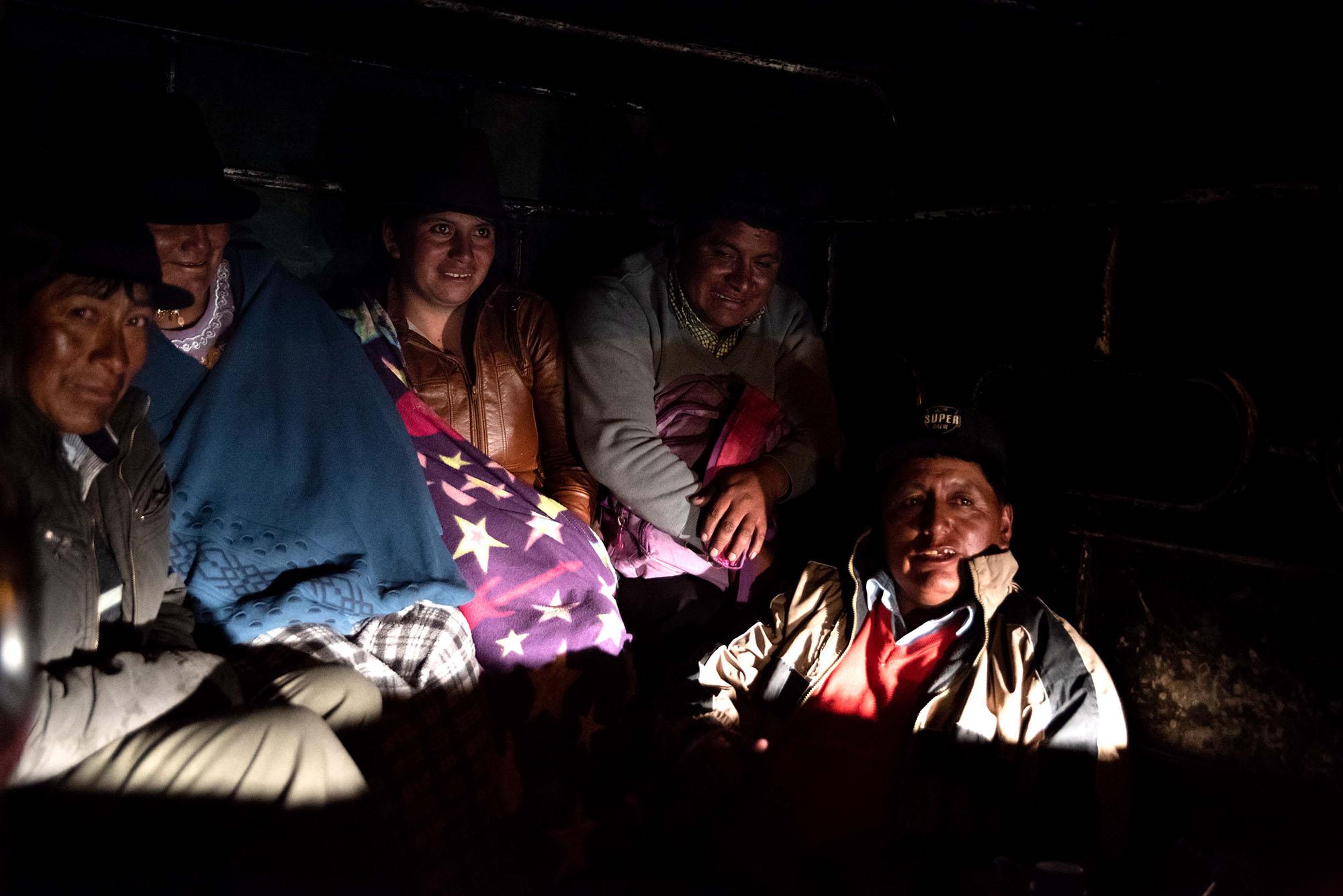 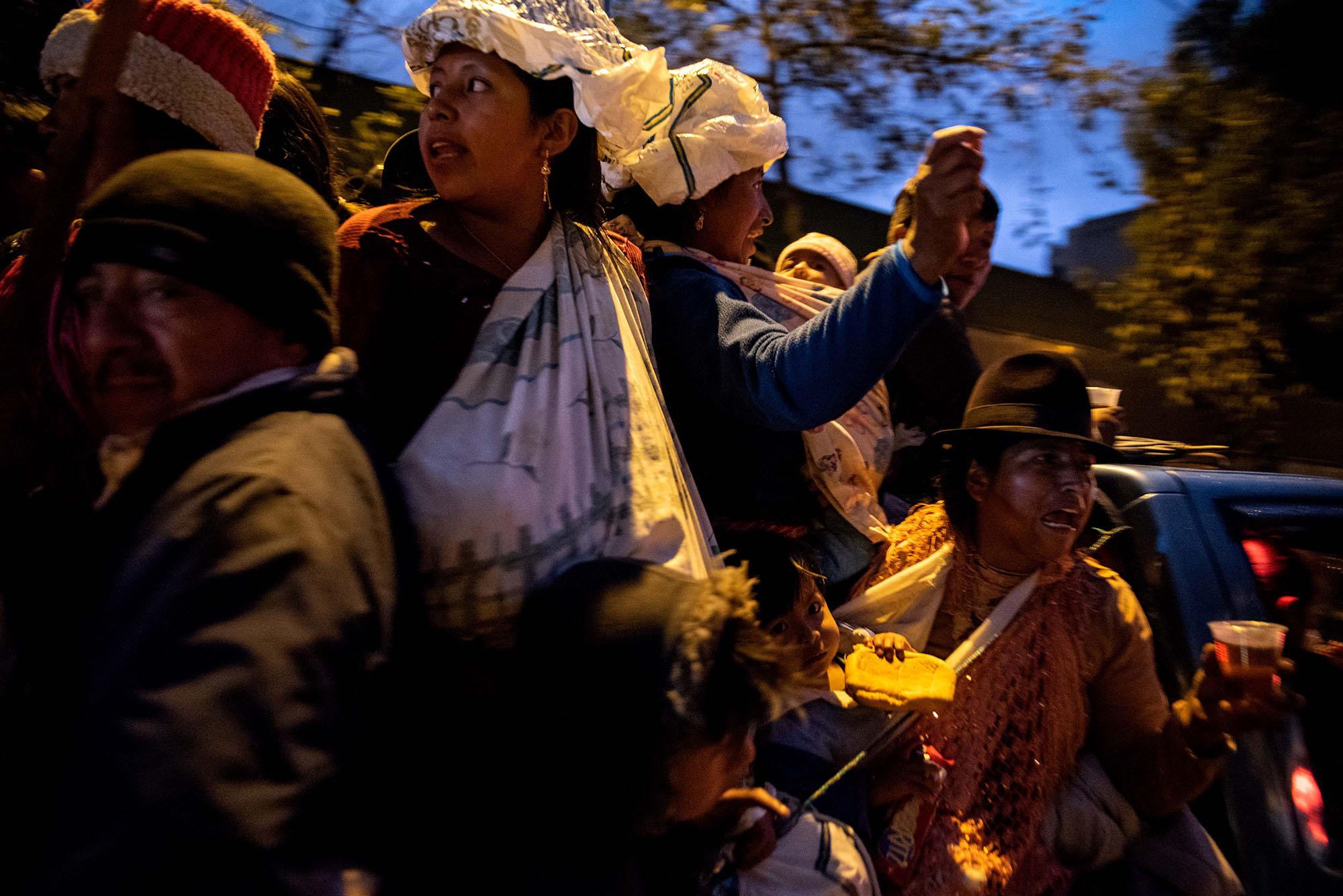 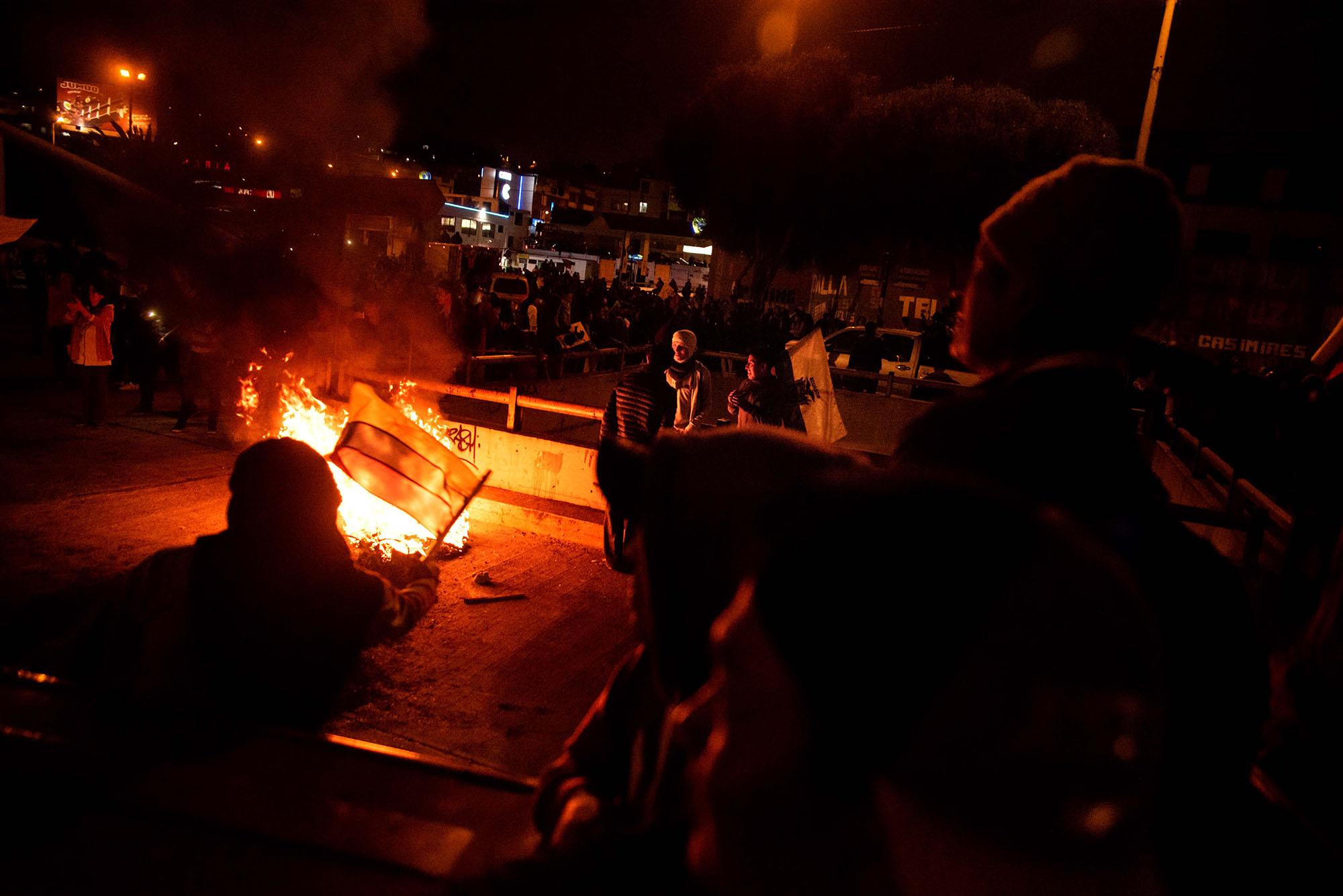 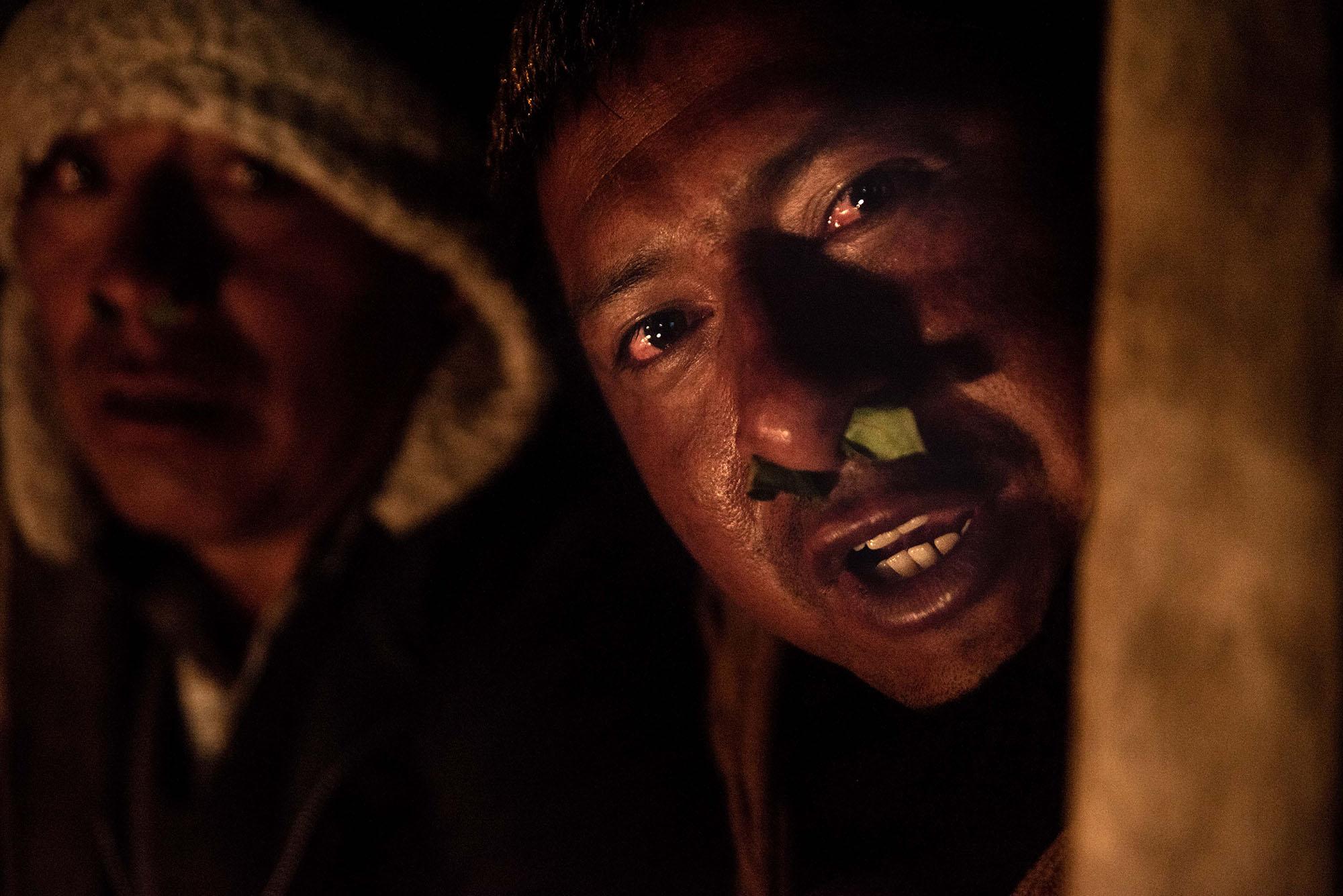 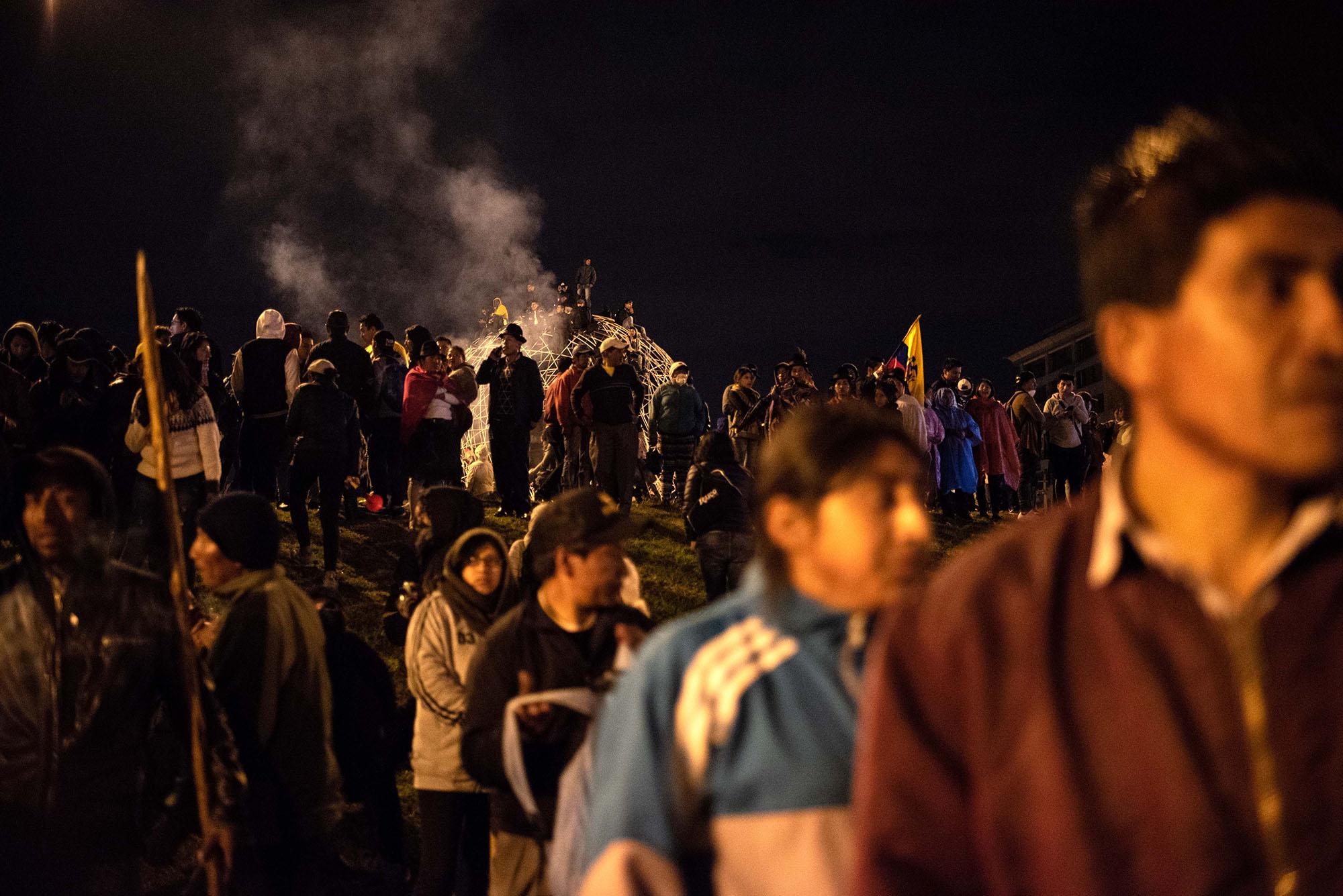 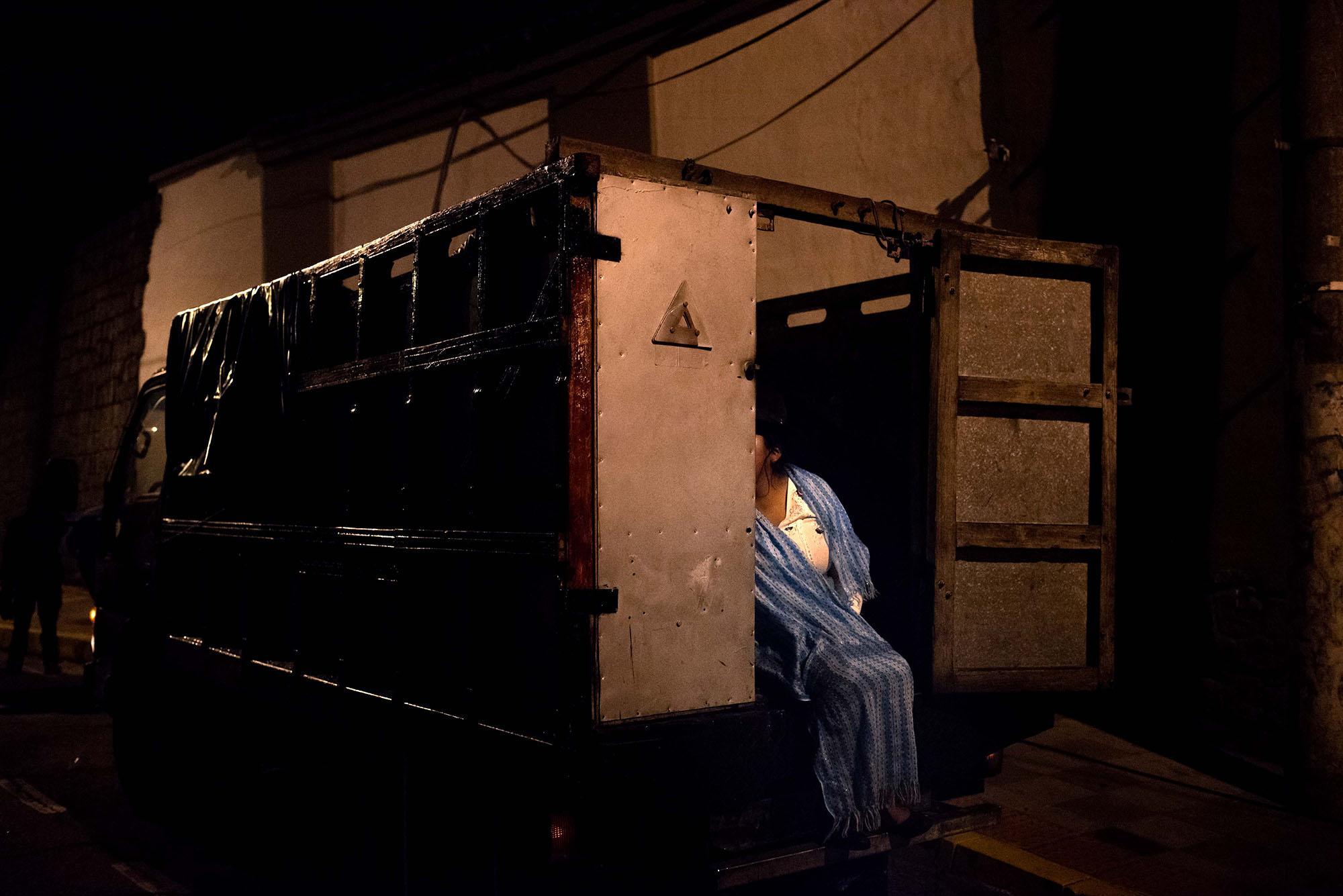 Johis Alarcon is a female Ecuadorian photojournalist whose work is focused on socio-cultural humanitarian and gender issues, primarily in Latin America.